Disney offers some pretty awesome after hour parties throughout the year, but not all guests choose to purchase tickets to these awesome events. There are multiple parties for this coming fall like Mickey’s Not So Scary Halloween and Mickey’s Very Merry Christmas Party, but you don’t have to wait until the fall. There are also parties for this summer that you still have time to enjoy like H20 party nights at Typhoon Lagoon or Villans After Hours party at the Magic Kingdom. Also, special after hours nights at Hollywood and Magic Kingdom are happening now. All of these events are a great way to enjoy a little more time in the parks with some extra magic. I’m sure your question is…”Why spend the extra money?” There are many reasons so let’s talk about them. 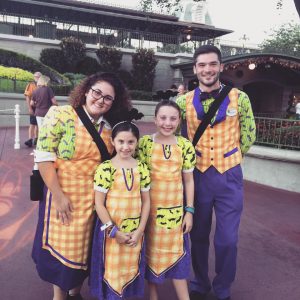 Smaller Crowds
Since the amount of tickets that are sold to these events are limited the number of people in the parks is significantly lower than on an average day. This means you are able to move more freely through the parks getting a chance to ride on attractions that might have a longer wait normally. You are also able to get better pictures without so many people in the background of your photographs. Plus as an added bonus the lines for your favorite foods and treats are significantly lower than they normally are. This might be your time to finally try that treat that the lines have always been to long for. Everyone loves a smaller crowd at Disney. Parties are a great way to maximize your time since the crowds are far smaller.

Special Food and Treats
Along with the special party nights comes the special party themes which brings all the special party theme foods and drinks. Each of the different parties have their own specialty items that the foodie fans are sure to love and even non foodie fans are excited to try. Some events like the after hour parties at Hollywood and Magic Kingdom even include select ice cream and popcorn as well as bottled soft drinks in the ticket price. Even if you are not interested in the special foods having shorter lines at the regular food venues is a great way to be able to try some of the foods that long lines that normally people are discouraged from trying because of longer lines.

Extending your Trip
Party tickets are half day tickets with most of the events starting in the early evening. Party tickets can be a great way to extend your trip by giving you an extra half day at a park. With most party tickets you can enter whatever park the party is taking place in as early as 4pm. So you can spend the day enjoying your resort, lounging in your pool or the other amenities at the resort and then spend the early evening into the wee hours of the morning having a blast at a park. Going to one of these parties gives you at a minimum of 5 hours at a park for in most cases less than the cost of adding on an additional day to your reservation.

The point is…
Disney party tickets are a great enhancement to your family vacation. It gives you access to some of your favorite parks with much smaller crowds. It also gives you a chance to experience special treats and shows that you wouldn’t see at any other time in your Disney stay. Party tickets are a wonderful way to add a little more magic at the most magical place on earth. 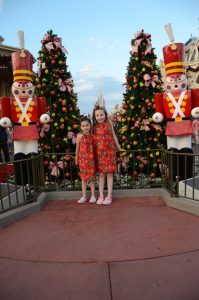 Disney After Hours at Hollywood Studios
Select nights now through the end of July.
3 hour park event featuring some of your favorite attractions, ice cream and popcorn carts and Character Greetings.
Purchased in advance tickets are $125 per person plus tax. Purchased the day of the price increases to $129 per person plus tax.
Ice cream novelties, popcorn and select bottled beverages are included with the cost of admission.
Guests may enter the park at 7pm with the private event taking place from 9:30pm till 12:30am. 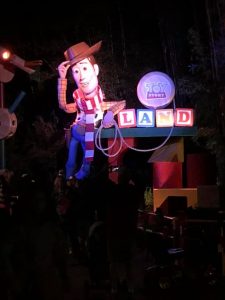 Disney’s After Hours at Animal Kingdom
Select dates now through September 2019.
3 hour park event featuring some of your favorite attractions, ice cream and popcorn carts and Character Greetings.
Purchased in advance tickets are $125 per person plus tax. Purchased the day of the price increases to $129 per person plus tax.
Ice cream novelties, popcorn and select bottled beverages are included with the cost of admission.
Guests may enter the park at 7pm with the private event taking place from 9pm till 12am.

Disney Villains After Hours at Magic Kingdom Park
Select dates from now through August 8th
Three hours of access to over 20 popular attractions including thrilling villain inspired surprises at some attractions after the park closes.
Special Villains show at Cinderella’s castle and Maleficent breathing fire during the night.
You get to dress up in favorite villain gear and purchase special villain themed items.
Sinfully delicious villain-themed food and beverage offerings for purchase.
Ice cream, popcorn and select bottled beverages are included with the price.

Mickey’s Not So Scary Halloween
Select nights from August through November at the Magic Kingdom
Trick or Treating through out the park with allergy friendly fun as well.
Costume fun for the whole family.
Your favorite characters will be in costume too and special appearances by some villainous clients.
Ghoulishly good eats, special stage shows and fireworks show. 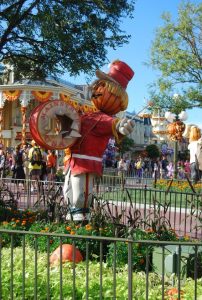 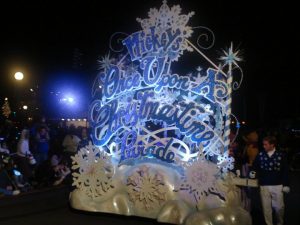